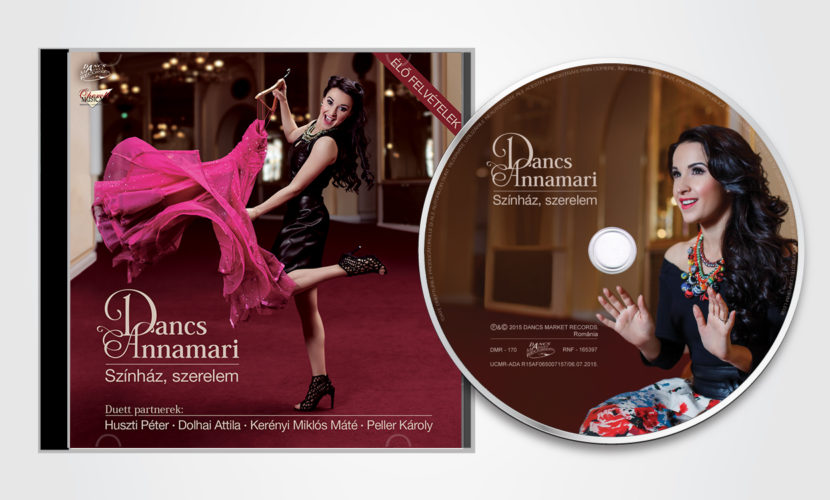 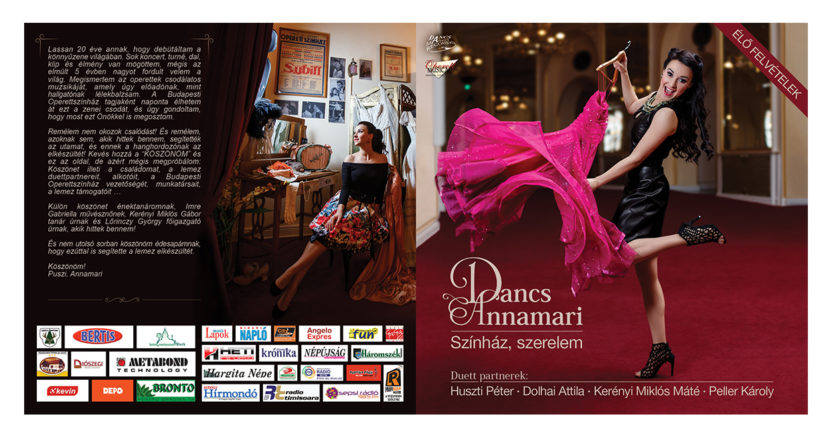 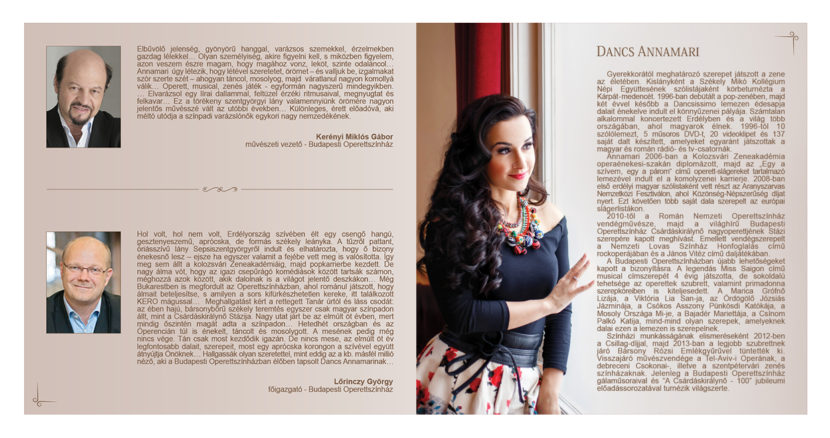 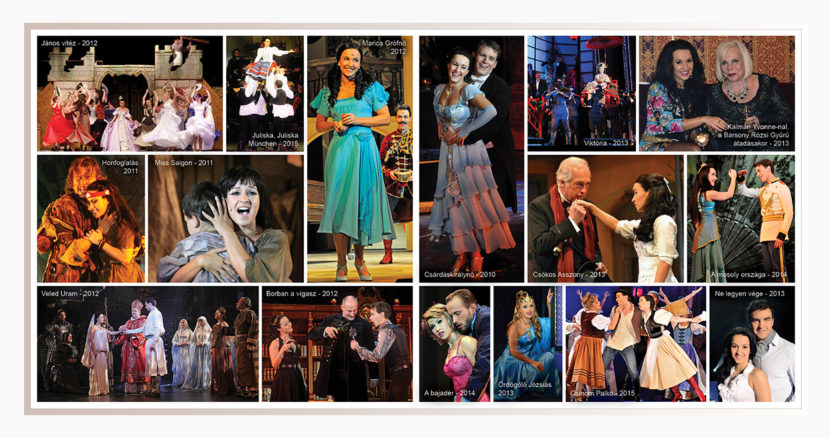 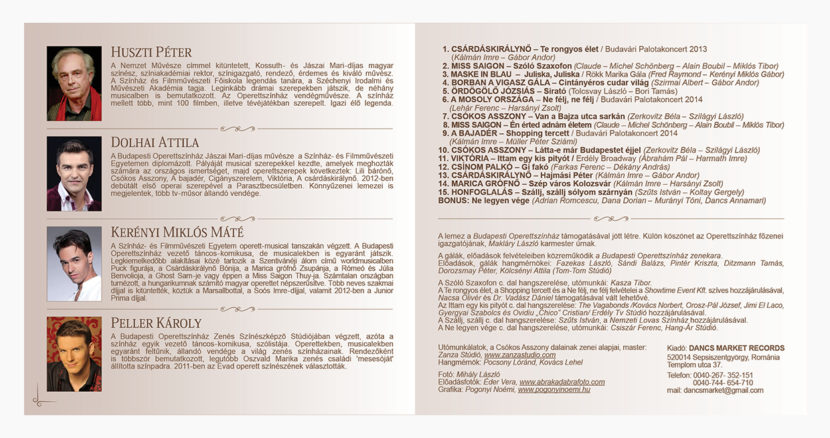 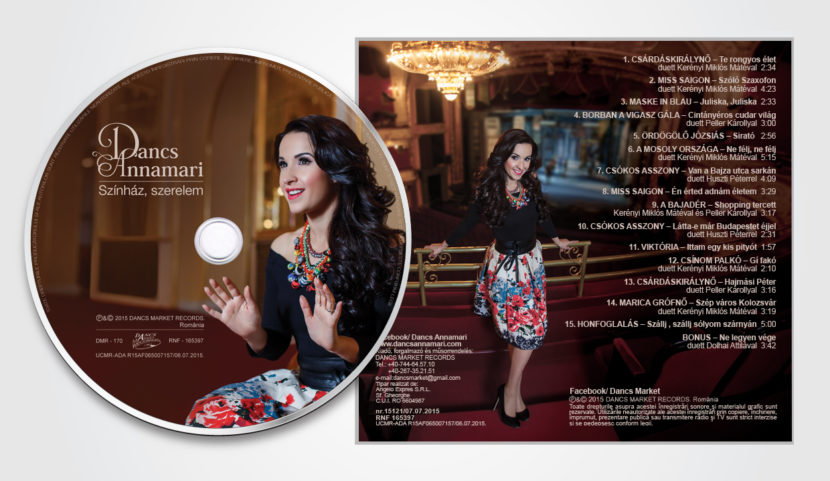 Annamari Dancs is an actress of the Budapest Operetta Theatre. The Transylvanian singer besides her pop career, she also plays the main roles in famous operettas and musicals. For  her theatrical works she was awarded the Star-prize in 2012, the Rózsi Bársony ring for the best subrette in 2013, and in 2015 she was elected as best operetta actress of the year. Annamari sings from her favourit musicals and operettas on this new CD with famous duet-partners like Péter Huszti, Attila Dolhai, Máté Kerényi Miklós and Károly Peller.

This project on the Behance!